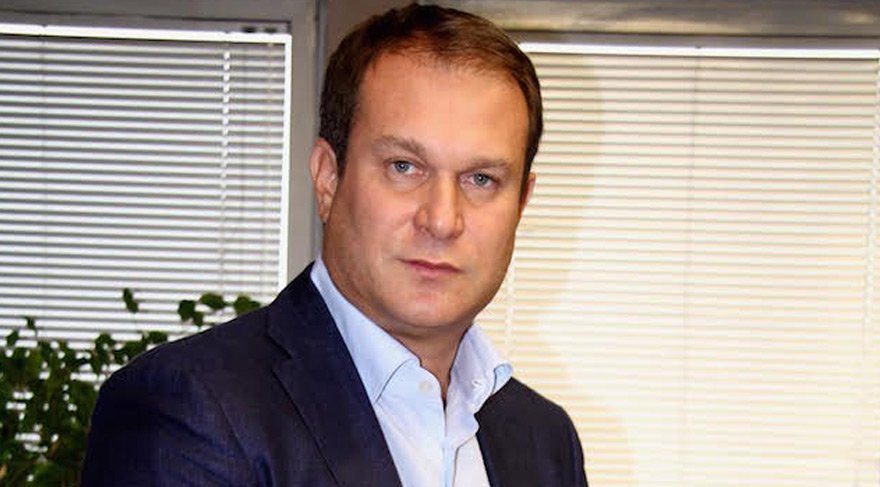 Burak Akbay, the owner of Sözcü daily, explains the perception operation
This investigation was opened on the basis of claims by the two ex-senior FETO journalists. These two are Fehmi Koru and Hüseyin Gülerce.İlginizi Çekebilir

Fehmi Koru, known as a very close journalist until quite recently to Fethullah Gülen who is US-based cleric and the mastermind of coup attempt on 15 July 2016, once was editor-in-chief and Ankara bureau chief respectively of Zaman daily which was widely distributed Fethullahist media outlet. And Hüseyin Gülerce, who was also until very recently one of the most loyal people to Gülen, also worked as columnist and senior executive in Zaman daily. 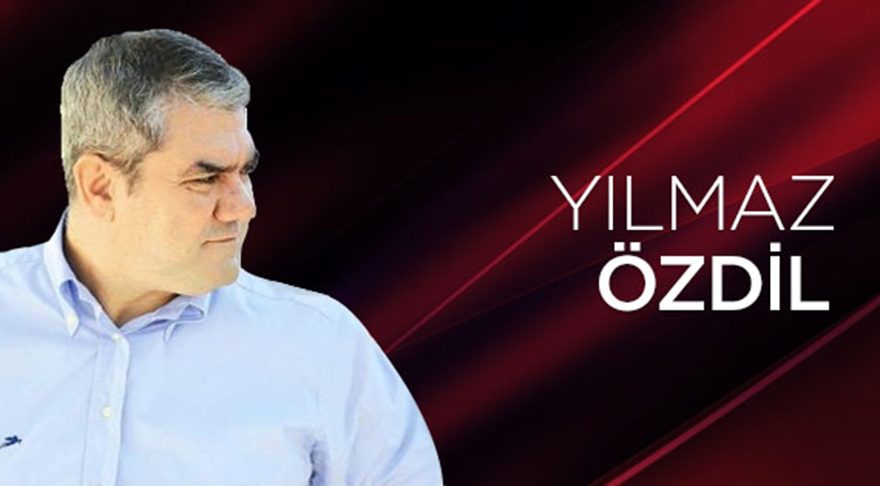 In this program Yılmaz Özdil, Turkey's one of the most popular journalists, comments on this conspiracy in his unique strong language. He draws attention to the these FETO journalists and mentions their slanderous, absurd articles on himself. And also Turkey's most respected investigative journalist Uğur Dündar intervenes and, shows these two's real colours, giving some intriguing examples.